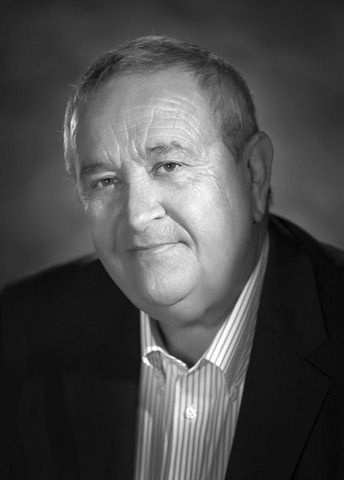 Ron Ditzfeld was a 1966 graduate of Smith-Cotton High School.  He was President of Ditzfeld Transfer Inc.  Ron was very active in the Sedalia community serving on the board of several organizations including CHS Cooperative Workshop, Sedalia Airport and the SFCC Foundation.  His civic and philanthropic involvement included the Smith-Cotton High School JROTC program, Daum Museum at State Fair Community College, Sacred Heart Foundation, Child Safe of Central Missouri, Inc., Sedalia/Pettis County Development, Sedalia Bomber Baseball, Mid-Missouri Outlaws Football and local/nation-wide disaster relief efforts. In 2008 he was awarded the Freedom Torch Award because of his dedication to the Sedalia community. Shirley (Turner) McCown described Ron in her Distinguished Alumni nomination, “He feels strongly that it is important to give back to the community that has given his family so much.  It is with humility that he continues the legacy he inherited from his parents, John and Bernice Ditzfeld.”

After his death on December 1, 2020, Ron’s family partnered with the Sedalia School District Foundation and Smith-Cotton High School JROTC to create the Ron Ditzfeld Legacy Scholarship. This scholarship is awarded annually to a graduating senior who is active in Smith-Cotton High School’s successful and nationally recognized JROTC. In the description of the scholarship the JROTC commander wrote, “Mr. Ron Ditzfeld was a giant of a man.  He lived great in the eyes of all who knew him.  He left a legacy of service and compassion for others that inspired all who knew him.” 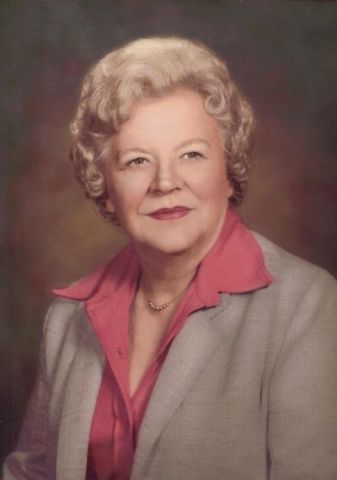